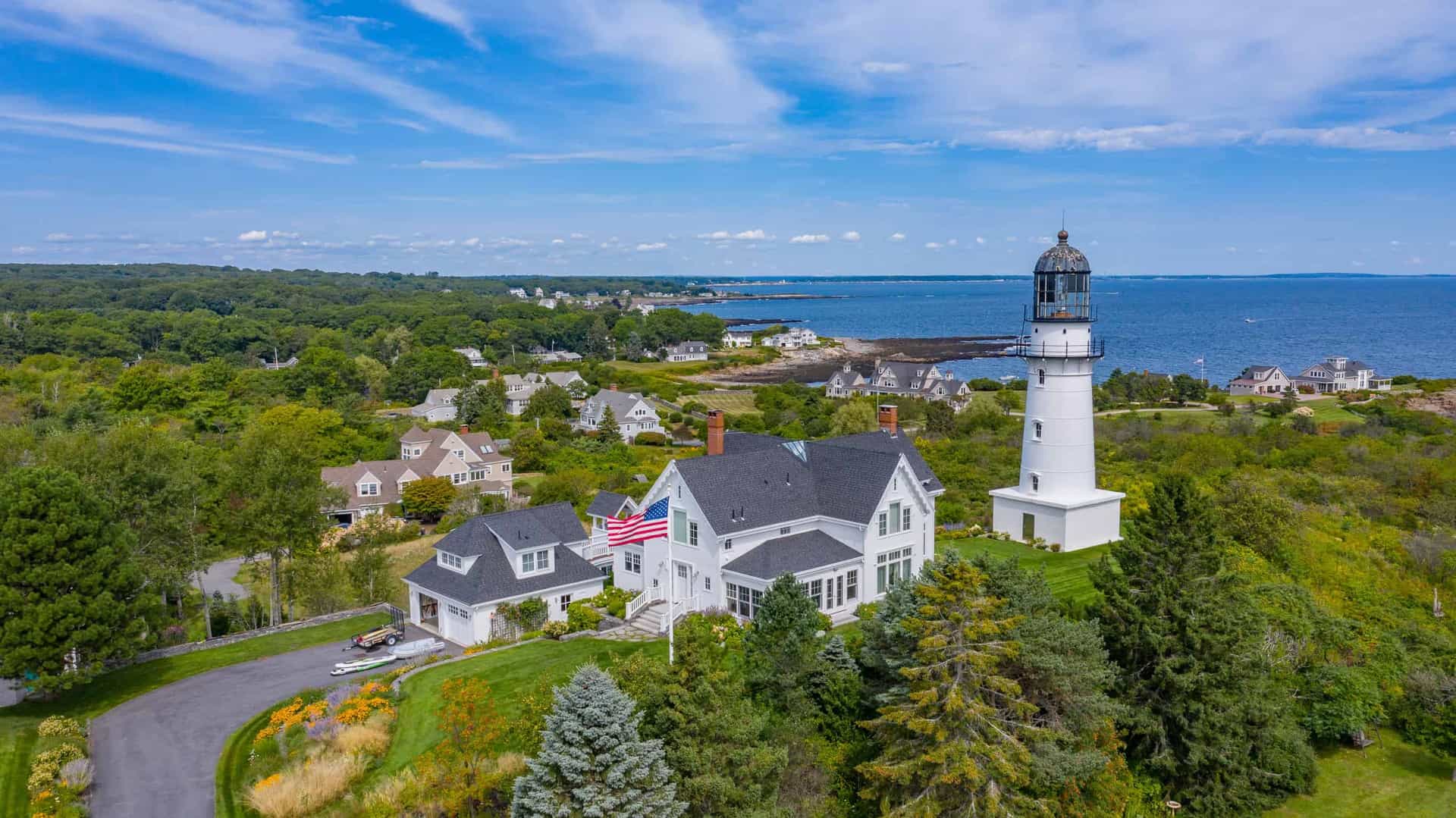 The age old (Portland) battle: East End vs. West End. And most importantly, ‘Who has the best foodie scene?’ Over the past few decades, and more recently in the past few years, Portlanders have been witness to the upcropping of numerous new eateries on both sides of the peninsula. The East End and West End loosely sandwich the center of Portland’s Peninsula, home of the Old Port and Art’s District neighborhoods. So, to answer this question, we decided to do a little (edible) research and here’s what we found.

The End End has seen a major transformation over the past 10 years, let alone 20+. The End End is clearly defined by Portland’s pride and joy, the Eastern Prom, surrounded by old Captain’s mansions and overlooking Casco Bay, the Promenade is almost a ‘foodie destination’ in and of itself, especially as we’re seeking all the outdoor dining we can. You can find a variety of Portland’s best food trucks lining the top of the hill for that real urban feel - or go wild, and bring your take out here for your own picnic.

Let’s talk about take out! The East End definitely offers some of the hippest locales in town, through the years of transformations, we’ve seen some of the best come and some of the best go (RIP Lolita’s) and a few OG classics that we’re gladly wait in line to get into (Hello, Brunch at The Front Room…) The top of the hill gives our morning hot spots at Hilltop Coffee and Rosemont Market and from there, we can cruise down the hill to the East End’s Restaurant mecca. Washington Ave offers a walking tour of global cuisine, bouncing from authentic Salvadorian papusas at Tu Casa, classy Japanese small plates at Izykaya Minatu to the Safari Grocery & Gifts. There are literally too many to mention, but the East End is definitely Portland’s most ethnically diverse neighborhood.

There are also the hipster locales for bagels and brews, think: the hip backyard jaunt, Portland Zoo; some of Portland’s best bagels and barista drinks at Forage, and, lest we forget we ARE in Maine… The Shop for the East End’s landmark oyster bar. We came, we saw, we walked, we ate… We LOVE the East End and all it’s globally inspired eateries, beer and distillery options galore, and even some of Portland’s finest markets for all out take-home and take-outside desires.

Alas, it wouldn't be much of a comparison if we didn’t make it to the other side of town.

Portland’s West End neighborhood is defined by it’s quiet streets lined with ancient (giant) trees and ancient (giant) houses. It borders Maine Med, the Old Port, and Congress Street… so, with that in mind, sometimes the best kept secrets are tucked quietly within these quiet, but not sleepy streets.

While the vibe in the West End is a little more old school than the revolving new restaurants and the new development happening in the East End, it is home to some of the staple Portland, Maine restaurants that put our fair city on the map of ‘foodie towns’.

Longfellow Square is home to the some of the OG eateries, literally everywhere you look, there is something for everyone, Pai Men Miyake is home to Portland’s best Pork Buns and arguably the best Ramen in town, across the street is quintessential, Local 188, whose brunch line is comparably worth the wait for brunch, or next door to Hot Suppa for cajun classics for dinner and brunch alike. (Their fried chicken rivals their neighbors, Figgy’s Fried Chicken, offering a take out window and picnic tables only).

Around a quiet corner, and tucked between residential houses, Pine Street offers it’s own mecca of mouth-watering options, as well as the West End’s own Rosemont Market. One of the West End’s newest additions, Chaval, is hands down one of Portland’s best restaurants AND dreamy backyard patios.

It wouldn't be a true comparison on West End vs East End eateries and not mention Tandem Coffee and their over the top, Loaded Biscuit and in-house roasted coffees.

Ultimately, we have to say it’s a win-win, no lose situation. Portland, Maine might be best known for its waterfront Lobster shacks and endless options of the ‘best lobster roll ever’, but we’d have to agree with Bon Appétite's decision to rank it 2018 Restaurant City of the Year, and they haven’t even been here since then!

Both sides of town offer authentic ethnic cuisine, cozy comfort food, and coffee and bagel shops that rival NYC, so how do we make the decision of East vs. West? With no less love for the West End, we just can’t deny the culture of the East End and the night life vibe it offers. 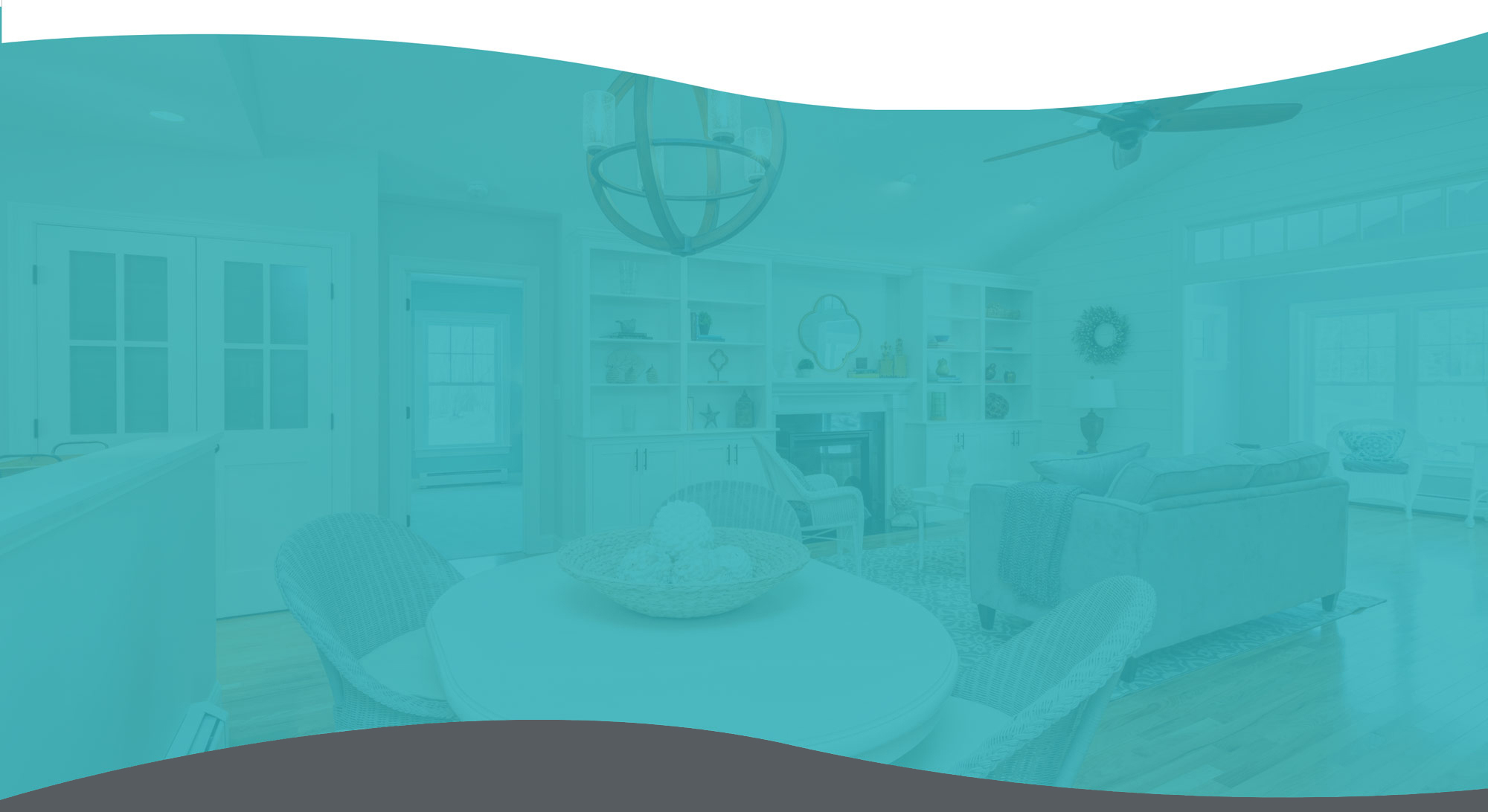 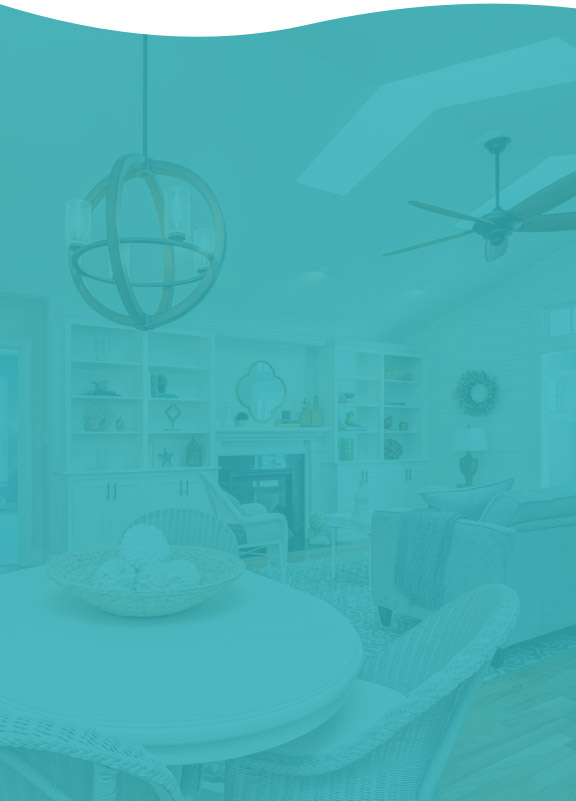 Get The Latest Listing Updates

Register with me to get new listing notifications via email as soon as they hit the market.